Additionally, it grows in almost every part of the world, and it’s easy to grow from seed at home since you don’t need much space to plant this – the seeds may be sown in pots.

However, what if you ever have a desire to have a huge bowl of beef barley soup but barley is not available in your kitchen? You might want to add a nutritious grain to your salad instead of barley. Take a look at this list of best substitutes for pearl barley that you might have in your kitchen.

Oatmeal is a cereal grain that is free from gluten and is frequently used for soups baked goodies, and cereals.  They serve a variety of purposes and can be prepared in a variety of ways. This makes oats essential for our diet.

These oats will not last long in storage, though, due to their high-fat content. When you’re not certain about what to do with your oats, buy them in little quantities.

You May Also Be Interested In the Substitute Articles

What Makes Oats a Good Substitute for Pearl Barley

Oat is a baking staple that can be used in place of pearl barley. They’re also one of the healthiest grains on the planet. Oats have been found in studies to help with weight loss, blood sugar control, and heart disease prevention. Steel cut oats are preferable to old fashioned rolled oats as a substitute for barley due to their similar cooking reaction, texture, and size.

Quinoa is a rapidly growing pseudo grain that has been farmed for over 5,000 years in the Andes Mountains of South America. Quinoa is a good white rice substitute, apart from pearl barley, because it has more nutrients than typical white rice.

What Makes Quinoa a Good Substitute for Pearl Barley

Quinoa is a great pearl barley alternative for a variety of reasons. Quinoa, unlike other grains, provides all nine essential amino acids required by the human body. This qualifies it as a complete protein, a characteristic normally given to animal products. A complete protein product is something that can help the functions of the human body.

Buckwheat is higher in minerals (particularly magnesium, copper, and manganese) than other related grains, though lesser in vitamins. When compared to pearl barley, buckwheat has lesser fiber, carbs, and calories. Buckwheat is a naturally gluten-free grain that is clean from wheat, so don’t be misled by the word “wheat.”

What Makes Buckwheat a Good Substitute for Pearl Barley

Buckwheat can be used in place of barley for soups and stews. Using this will thicken the broth of the dish.  Because buckwheat alternative cooks considerably quicker than any other gluten-free grains, boiling it first in a pot is suggested then you continue to cook the remaining ingredients.

Rice is most likely the most popular grain in the local grocery shop. Rice is a gluten-free grain that is a favorite in many households throughout the world.

Brown rice, as opposed to white rice, is softer, more nutritious, and fibrous, and hence more closely similar to pearl barley. Brown rice is a whole grain, which means it has all sections of the grain such as the bran, germ, and endosperm. Whereas white rice has the nutritional bran and germ extracted.

What Makes Brown Rice a Good Substitute for Pearl Barley

Brown rice’s high fiber content will make you satisfied for longer, which is good for dieting because it will reduce your hunger and cause you to eat fewer calories during the day. Brown rice, while healthier, is still rice and hence holds a huge quantity of carbohydrates and calories. However, brown rice has a low glycemic index, so it won’t make you feel heavy and sluggish like most carbohydrate-rich food.

Another seed that can be replaced with pearl barley as a whole grain is  millet. Millet is known primarily for its flour, however, the seeds are being used in a broad variety of cuisines all over the world, and in some cultures, millet is a staple food.

Like quinoa, these small seeds are gluten-free, but they’re a lot less expensive. Millet is probably the cheapest whole grain available.

What Makes Millet a Good Substitute for Pearl Barley

Millet has such an earthy flavor, similar to barley. Unlike barley, however, its texture is much more like mashed potatoes than chewy, making it excellent for individuals who can’t stand the texture of barley. Millet is an ancient gluten-free grain like pearl barley. It has a small, spherical form. Millet contains more necessary amino acids than most other grains, despite not being a complete protein like quinoa or buckwheat.

What Makes Amaranth a Good Substitute for Pearl Barley

Amaranth can be substituted for barley in vegetable dishes, side dishes, and soups, despite its unusual appearance. Even though it’s not a grain, it has gluten-free qualities that help decrease cholesterol levels, comparable to barley.

It can surpass other regularly eaten crops like rice, wheat, and corn in terms of nutritional quality. Moreover, the food produces vital nutrients such as lysine and contains a high protein level, which is nearly 3 times that of rice.

Farro is a great alternative for barley because it tastes nutty and has a chewy texture like barley. This means that you can use either one in recipes. The Mediterranean diet, which is renowned as a healthy diet, calls for a lot of farro.

Barley can be replaced with farro in soup, as well as salads, and side dishes that need a topping. It has a lot of fibers and proteins and more carbohydrates than quinoa, but it also has more calcium.

Couscous is very easy to make and a good pearl barley alternative,

Couscous has good levels of protein and minerals like selenium. 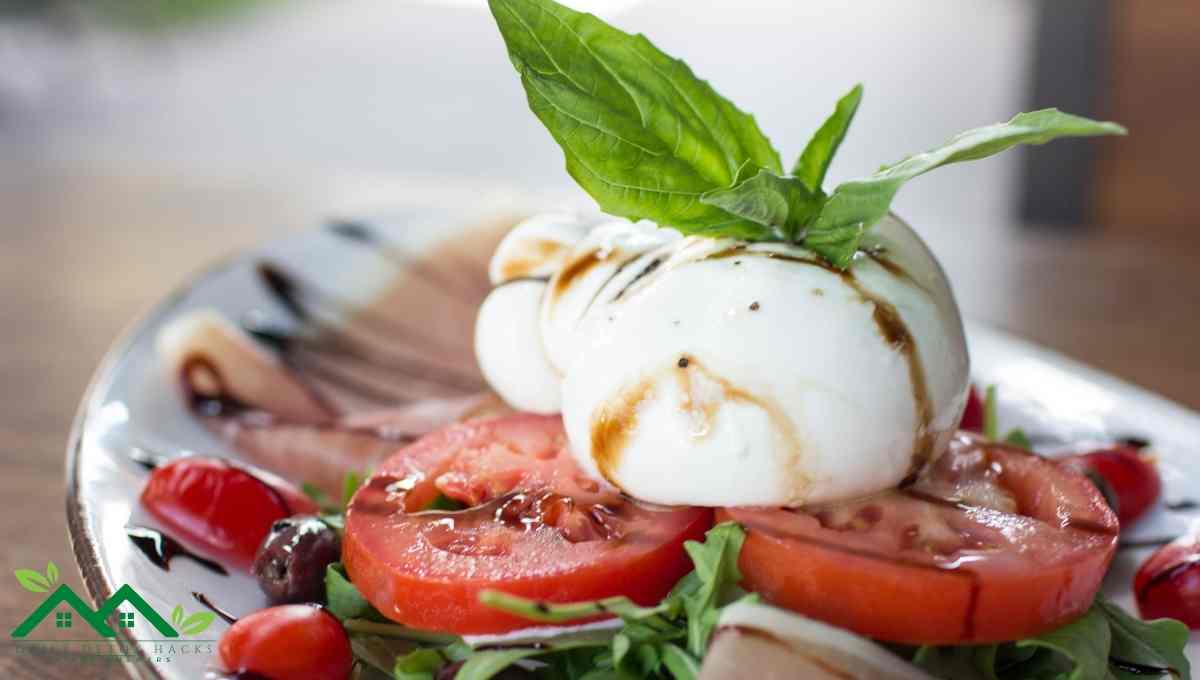 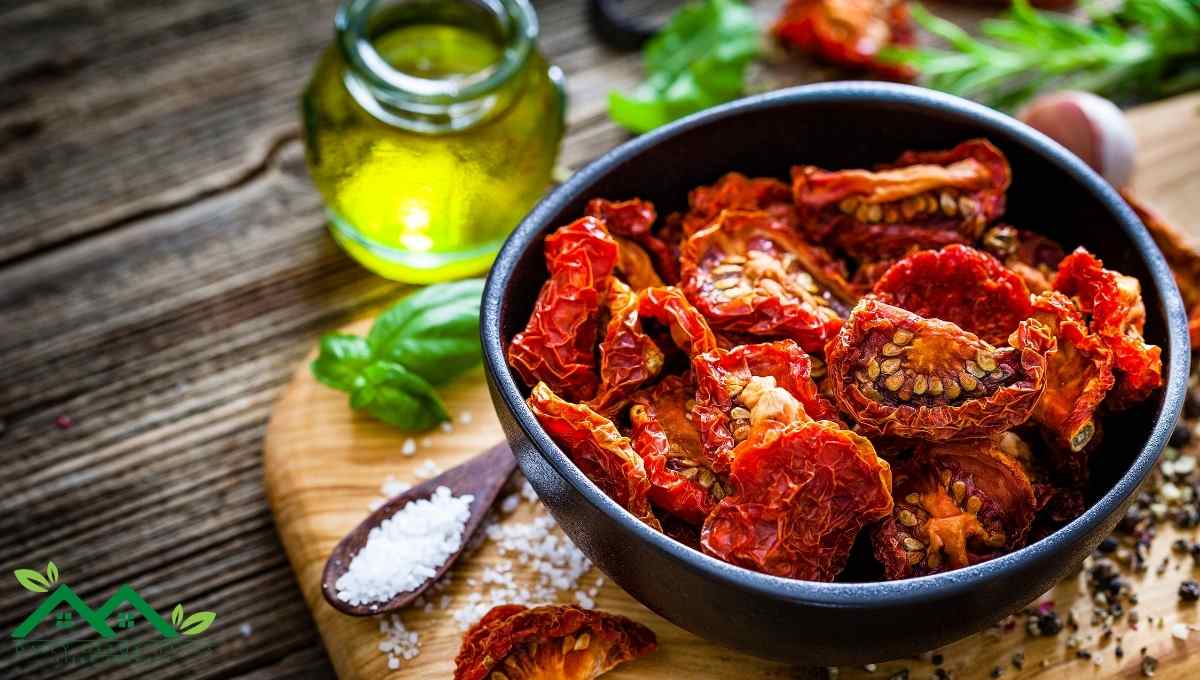 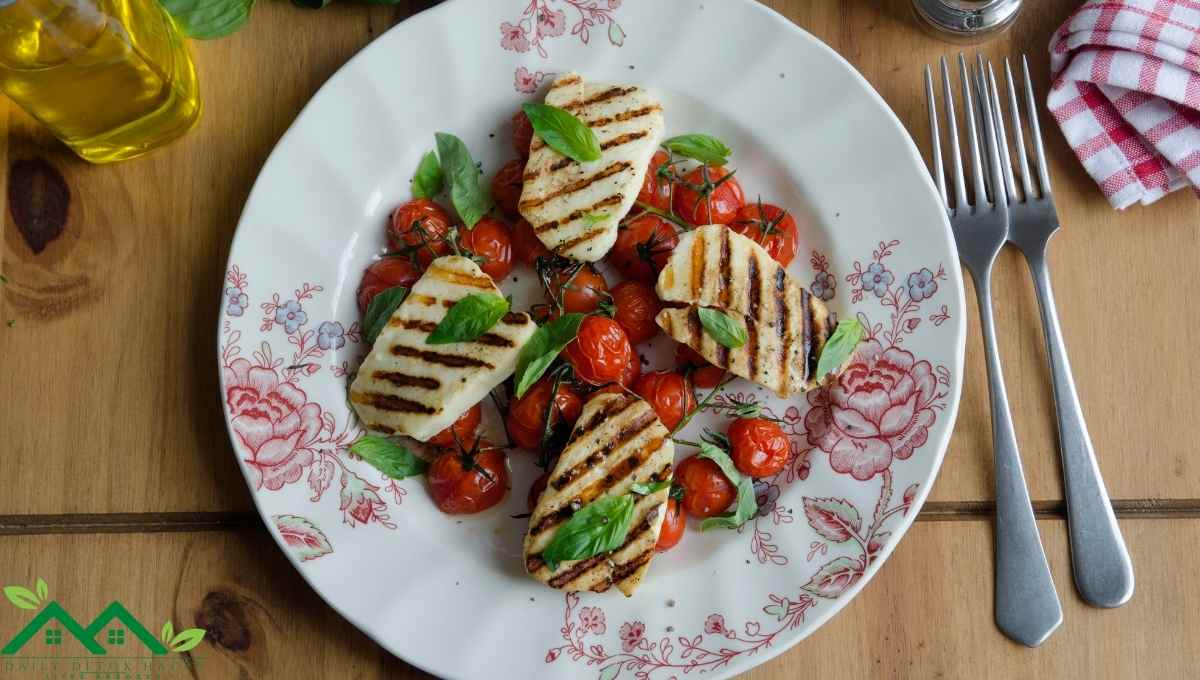